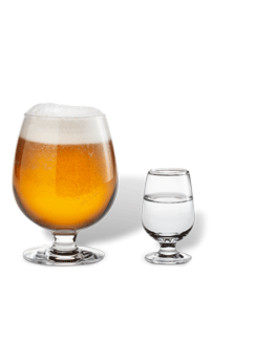 Danish “snaps” and Swedish “nuppar” – commonly known as aquavit – has sold briskly this year in Thailand among the Nordic expats.

“For many Scandinavian expats in Thailand it is not really Christmas without a few “snaps” or “nuppar” with their Christmas lunch,” says CEO Gregers Moller, ScandMedia Group.

ScandMedia’s webshop www.scandasia.com/category/scandshop/ was sold out dry for several weeks from end of November to mid-December. But the ScandShop has now received a few bottles of fresh supply – Gammel Dansk, Skaane Akvavit and Aalborg Jubilaeum – to help the poor expats.

Part of the reason that there was a scarcity in the market was a new customs procedure that saw many deliveries of alcohol get stuck for a lengthy check in customs.